Let’s Talk About Race: Understanding The Conversation as Jews in this Moment

Join us for a webinar where we explore the conversation around race and identity.

During this webinar we address the following ideas:

We aim to create a safe space to explore your questions, and provide tools for you to begin to create safe spaces in your setting. 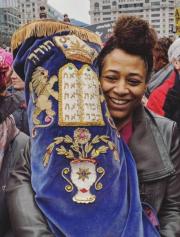 Shahanna McKinney-Baldon is the Director of Edot Midwest Regional Jewish Diversity Collective and also holds several appointments at the UW-Madison School of Education WCER research center, including that of Special Assistant for Diversity and Inclusion. She is a longtime educator and trainer who has been an active public education advocate and Jewish diversity thought leader for over 20 years.

A former public school and Jewish day school classroom teacher, Shahanna's leadership roles have included Advanced Academic Programs coordinator, Chief Diversity Officer, and Director of Family and Community Engagement for large public school districts, as well as those of synagogue education director and Federation high school program director. A graduate of the UW Madison School of Education and the Social Justice Education program at UMass Amherst, Shahanna is also a leader in equity education and advocacy work, and has led local, regional, and national projects that focus on diversity, equity, inclusion, and justice (DEIJ), including in Jewish and other faith community settings and for a consortium of 30 US public school districts working to end the effects of racism on their schools. 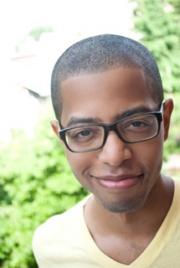 Kendell Pinkney is a Brooklyn based theatre-maker, Jewish-life consultant, and rabbinical student at the Jewish Theological Seminary. While he was most recently featured in Saturday Night Seder and on the Crooked Media podcast Unholier than Thou, his collaborative works have been presented at venues such as 54 Below, Joe’s Pub, the 14th St. Y, and Two River Theatre, to name a few. Kendell’s broader interest in racial and ethnic diversity among Jews led him to team up with spoken-word artist, Vanessa Hidary, to produce Kaleidoscope, a monologue showcase that foregrounds the stories of Jews of Color, and Jews from Sephardic and Mizrachi backgrounds. In addition to his creative work, he is also the rabbinic intern for the Jewish arts and culture organizations Reboot and LABA, and serves on the board of Ammud: The Jews of Color Torah Academy. 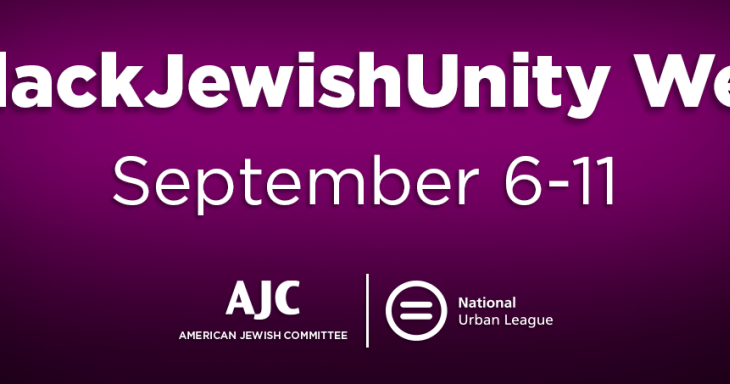 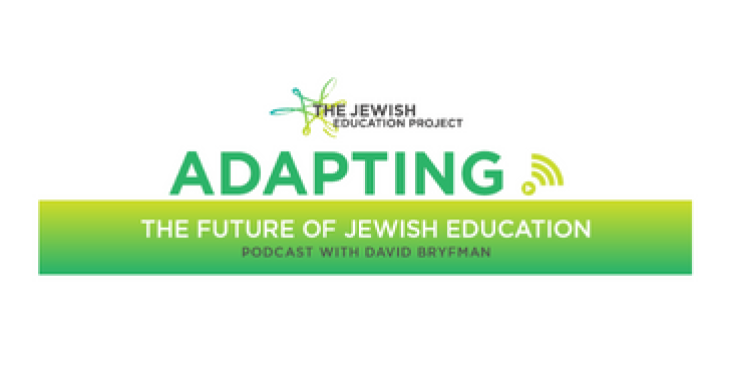 Chava Shervington and Yoshi Silverstein discuss race in Jewish education and steps Jewish educators can take to make Jewish learning environments open and welcoming to students of all backgrounds. Chava is board member and past president of the Jewish Multiracial Network and Yoshi is founder and executive director of the Mitsui Collective. 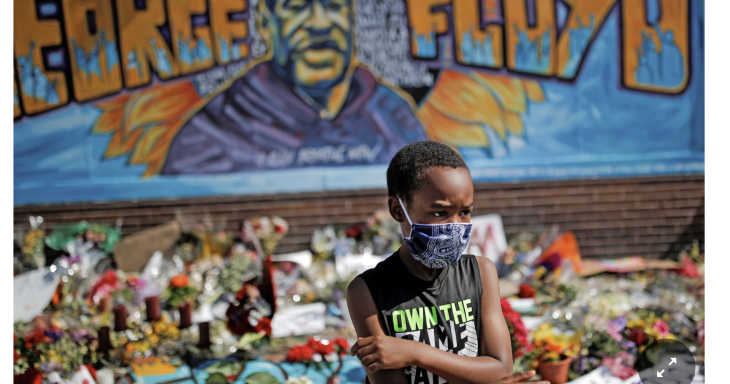 How I'm Talking to My Kids About the Derek Chauvin Verdict

Two pieces from New York Times on speaking to and teaching children about the Derek Chauvin verdict.