Miriam Heller Stern, National Director of the Hebrew Union College-Jewish Institute of Religion School of Education, [1] joins Dan Libenson and Lex Rofeberg to kick off a unit of episodes looking at shifting dynamics in contemporary Jewish education. [2] Hover over "View Resources" above and click "Miriam Heller Stern Podcast" to listen! 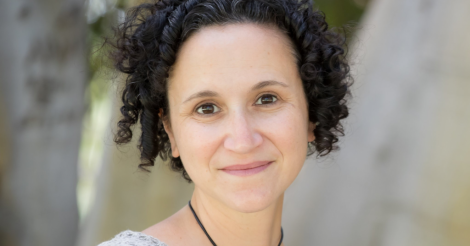 (0:01 - 16:45): To begin the episode, Dan Libenson asks a big whopper of a question: What is Education? Heller Stern provides an overarching answer to that question, and follows it up with a crash course in the history of American-Jewish education, from the late 19th century through the present. She compares and contrasts two different schools (ha!) of thought, each of which referred to themselves as “progressive” theories of education. Highlighting a famous brochure — featuring the anxiety-provoking question “Your children — will they be yours?” — Heller Stern looks at how, both before and after the Holocaust, the field of Jewish education has placed a great deal of emphasis on questions of preservation and survival (of the Jewish people). [3] She asserts that “survival isn’t enough,” and calls on Jewish educational institutions (and individual teachers) to focus in other directions moving forward.

(16:46 - 33:10): Heller Stern explores the ways in which definitions of success and failure depend largely on how we define the end-goals of Jewish education. She examines the ways in which, while we may seem united about those end-goals, there may actually be many diverse approaches to it residing in any given board meeting or teachers’ lounge. Lex Rofeberg asks about the tension between teaching skills and teaching information, along with the tension between teaching forms of emotional connection and teaching information. [4] Heller Stern questions these dichotomies, and adds to them by calling for forms of education that look at how to access information (especially in our digital world) as effectively as they teach the information itself. [5]

(33:11 - 47:16): Examining “innovation” from a bird’s-eye-view, Heller Stern asserts that much of how people define Jewish educational innovation seems to relate simply to shifting the setting where education happens. She calls for different forms of understanding innovation, where the educational enterprise becomes more focused on experimentation and creativity than it is on replication. [6] Shifting a bit, Dan asks whether our podcast might or might not be correctly understood as a kind of education, despite the fact that he thinks of himself more as a “public student” than as a “teacher.” To close the episode, Heller Stern seeks to carve out a new definition of “creativity” that would better serve us, and our systems of Jewish education, in the 21st century. [7]

[2] For a written piece by Heller Stern that effectively encapsulates some of her major points from this conversation, see “The Creativity Imperative.”

[3] See below to find the image Lex references in this section, initially cited by Heller Stern in a speech she gave in April 2019, featuring the provocative caption “Your children — will they be yours?”

[4] For another Judaism Unbound episode that looks at the idea of teaching love — in particular in the realm of Israel education — see Episode 121: Homecoming and Arrival - Yehuda Kurtzer.

[5] Heller Stern alludes to Bloom’s Taxonomy in this section. Learn more about it, along with ways that it applies to contemporary Jewish life, here.

[6] In exploring the role of creativity in education, Heller Stern cites her own 5-year-old daughter. She speaks about how a “kindergarten mentality,” can contribute to shifts in Jewish education, drawing from Mitchell Resnick’s book Lifelong Kindergarten. Purchase that work for yourself at this link. 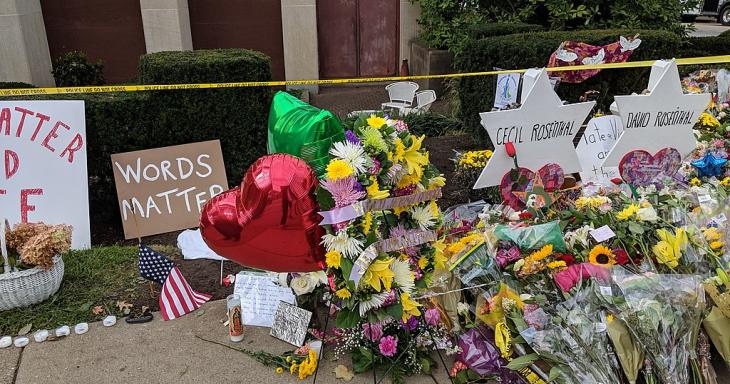 Rev. Liddy Barlow and Rabbi Ron Symons: Working Together in Pittsburgh and Beyond

Rev. Liddy Barlow and Rabbi Ron Symons discuss working together in Pittsburgh and beyond in Episode Aleph of the Thought Experiment Podcast. 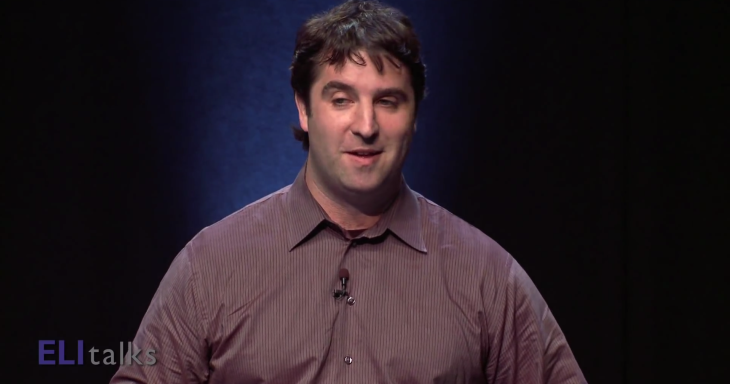 What are the goals of Jewish education, and what should they be? David Bryfman explores. 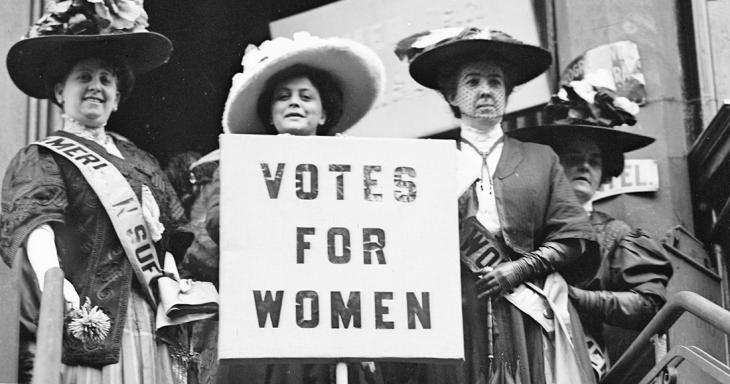 A Jewish Women's Archive podcast on the 19th Amendment and the work that remains for women today.