Rev. Liddy Barlow and Rabbi Ron Symons: Working Together in Pittsburgh and Beyond

The Thought Experiment Podcast: An exploration of fresh ideas and active minds in the world of Jewish Education.

Part of our inaugural 3-part series featuring speakers from our Jewish Futures Conference. 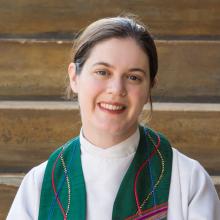 The Rev. Liddy Barlow became the first woman to be installed as Executive Minister of Christian Associates of Southwest Pennsylvania in April 2014. Christian Associates brings together 28 Catholic, Orthodox, and Protestant church bodies in greater Pittsburgh to make visible the unity of the church and work for the wholeness of communities. As Executive Minister, Rev. Barlow leads the organization's projects and relationships, including its robust interfaith partnership with the JCC’s Center for Loving Kindness. A New Hampshire native, she is an alumna of Mount Holyoke College and Andover Newton Theological School and is an ordained minister in the United Church of Christ. Rev. Barlow and her husband Gregory, a robotics entrepreneur, have two children: Pippa, age nine, and Edmund, six.

Rabbi Ron Symons serves as the Sr. Director of Jewish Life of the JCC of Greater Pittsburgh. In that capacity, he is the Founding Director of the Center for Loving Kindness. Founded in 2017, the Center is designed to redefine ‘neighbor’ as a moral term while amplifying the long-held values of ‘Love your neighbor as yourself’ and ‘Do not stand idle while your neighbor bleeds’. Essential to this work is Ron’s partnership with Rev. Liddy Barlow of Christian Associates of Southwest PA as they network hundreds of spiritual leaders through conversation, learning, and relationship. Ron was ordained by the Hebrew Union College – Jewish Institute of Religion (NY ’94) and has studied at the Hebrew University of Jerusalem and the Jewish Theological Seminary. Rabbis Barbara and Ron are the proud parents of three emerging Jewish professionals poised to transform Jewish life for their generation.

These are a few of the articles, inter-faith statements, and emails from the work that Reverend Barlow and Rabbi Symons are doing. 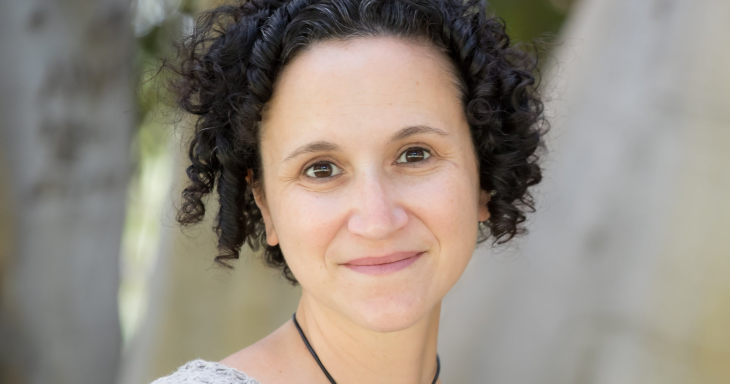 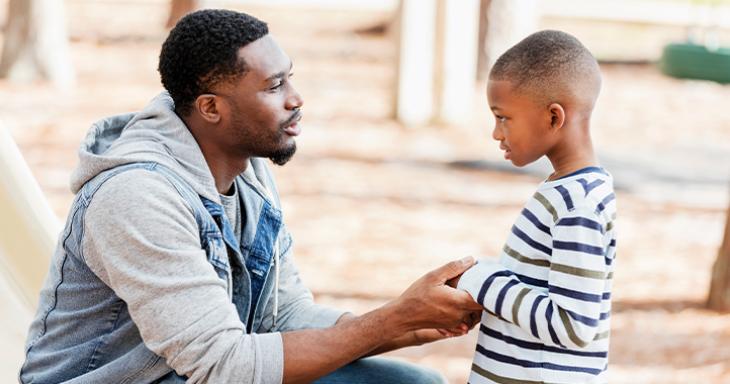 5 Tips for Talking with Children about Hate Incidents

The ADL's quick one-page resource that helps you orient yourself when talking to children about acts of hate. 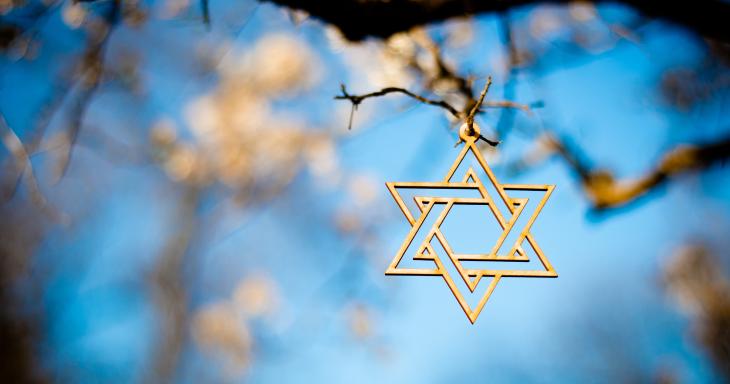 How We Talk About Judaism

Our pilot episode will explore how we talk about Judaism, unpacking expressions such as "Judaism says that . . .".