Art has been a modality for learning and change throughout history. This podcast shares a sneak peek into the mindsets of Rabbi Adina Allen and Sasha Kopp, who are both incredible art educators through their work at The Jewish Studio Project and through The Jewish Education Project. They discuss how the process of art creation can have profound effects on individual’s learning, growth and resilience.

Recorded in February 2020, the podcast was intended to be the introduction to The Jewish Education Project’s early childhood conference titled, "When We Create," where Rabbi Allen was going to lead the New York early childhood community in an exploration of the Jewish Studio Process. As we know, the world changed in March 2020. Yet, the lessons learned from Rabbi Allen, Sasha Kopp, and Malka Fleischmann in this podcast are ideas that have proven to withstand the test of time. We hope you enjoy and use it to inspire more creativity in your life and in how we think about learning and our community as a whole.

Rabbi Adina Allen is a spiritual leader, writer and educator who believes in the power of creativity to revitalize our lives and transform Jewish tradition. Integrating a lifetime of experience in the expressive arts with her rabbinic training, Adina has taught clergy, educators and lay leaders in hundreds of Jewish communal institutions across the country. Adina’s writing is widely published and her original research on using creative process to generate contemporary midrash was published in the CCAR Journal in 2013. She is a recipient of the Covenant Foundation’s 2018 Pomegranate Prize for emerging Jewish Educators and is a fellow of the Open Dor Project for spiritual Jewish entrepreneurs. Adina was ordained in Hebrew College’s pluralistic training program in Boston in 2014 where she was a Wexner Graduate Fellow. 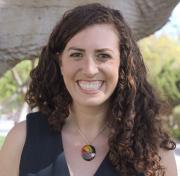 Sasha Kopp is a Communal Education Consultant working on the Early Childhood and Family Engagement team. She holds an MA in both Jewish Education and Jewish Non-Profit Management from Hebrew Union College, and a BA from Brandeis University in Sociology and Education Studies. In addition to her work at The Jewish Education Project she is an adjunct professor at American Jewish University's online masters program in Jewish early childhood education. Sasha has previously worked as the Assistant Early Childhood Director at Central Synagogue, and as a Judaic specialist, Atelierista, Curriculum Specialist, and classroom teacher in Jewish early childhood centers in Los Angeles and Boston. 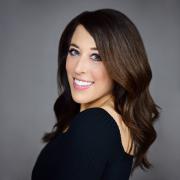 Malka Fleischmann is the Director of Operations at Deuteronomy Press and a columnist at the New York Sun. Throughout her career, Malka has worked in the worlds of education and writing, formerly serving as Director of Knowledge and Ideas at the Jewish Education Project, Hebrew School Director at Tribeca Torah, Head of Camp at Bnei Akiva's Camp Stone, Director of Faith-Based Programming at Touro University, Judaic Studies educator at both SAR and Ramaz Middle Schools, and as a speechwriter. A Wexner Fellow-Davidson Scholar and M2 fellow, Malka is a graduate of the University of Pennsylvania and Harvard Divinity School and has roots firmly planted in Camp Stone, where she continues to work as a volunteer staff trainer. Malka's writing has been published in two Torah anthologies, as well as the New York Times, the Jewish Week and Tablet. Her podcast, The Shape of Faith, which explores people's religious lives and experiences in love, is available on Spotify, iTunes and everywhere else people tend to listen. 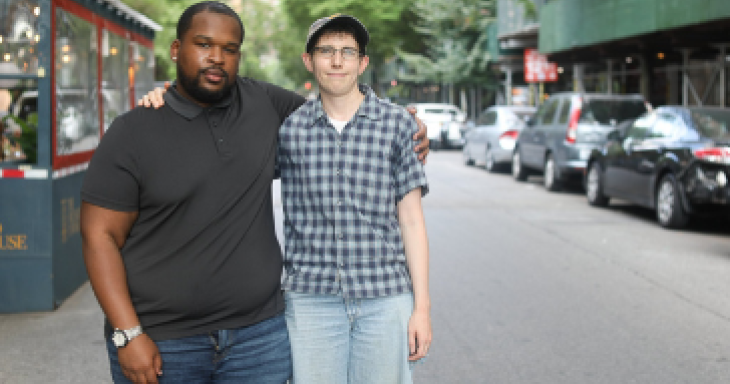 K.M. DiColandrea discusses being featured on the Humans of New York, his passion for Speech and Debate, and his incredible journey. 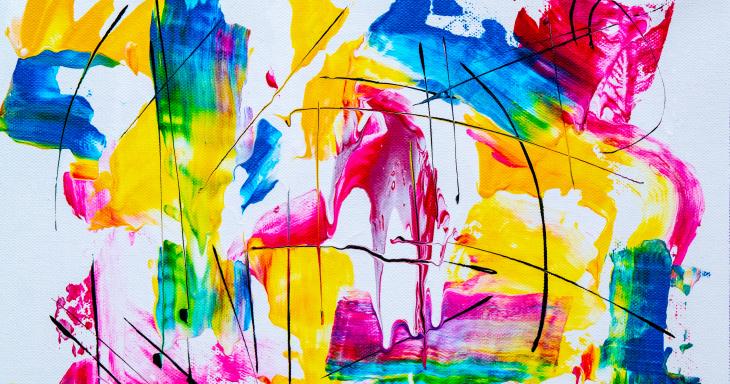 How We Talk About Art

In this episode, we speak to artist Sarah Damelin about the importance of integrating art in Jewish education. 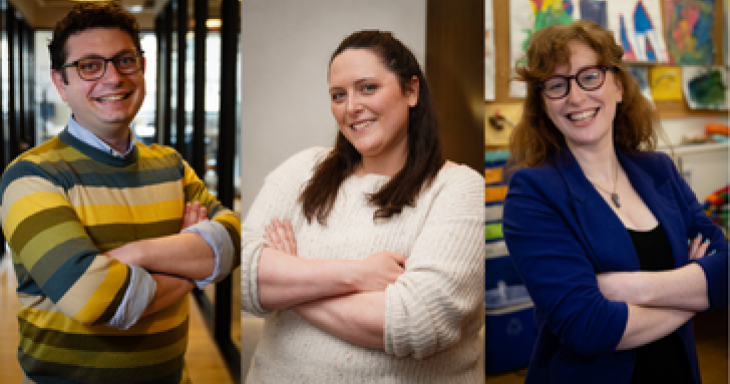