The Knesset is offering virtual tours of the parliament building, making it a part of a select group of parliaments and government buildings - including the White House, 10 Downing Street and the Canadian parliament - which people can visit with a click of the mouse.

On the fourth floor, see the Plenum from the special viewing balcony, Chagall Hall with its tapestries and mosaics created by artist Marc Chagall along with the wall of MKs who have won the Israel Prize, as well as the exit to the outdoor Knesset Plaza, where state ceremonies are held and where the stands offering information on Israel's fallen soldiers are located.

On the second floor you can peer into the "Negev" debate hall and the Education, Culture and Sports Committee's room.

On the first floor, see the building's synagogue, Sprinzak Hall (named after the first Speaker of the Knesset), the corridor where the Knesset members' offices are located and the private office of an MK.

A virtual walking tour of The Knesset parliament building in Israel's capitol, Jerusalem. 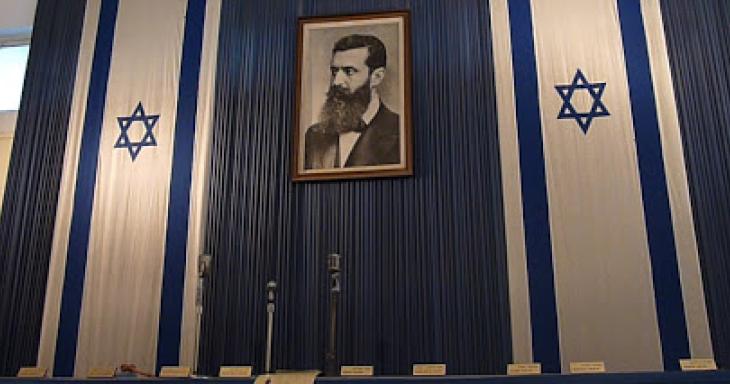 A virtual tour of Independence Hall, the site of Ben Gurion's announcement establishing the State of Israel. 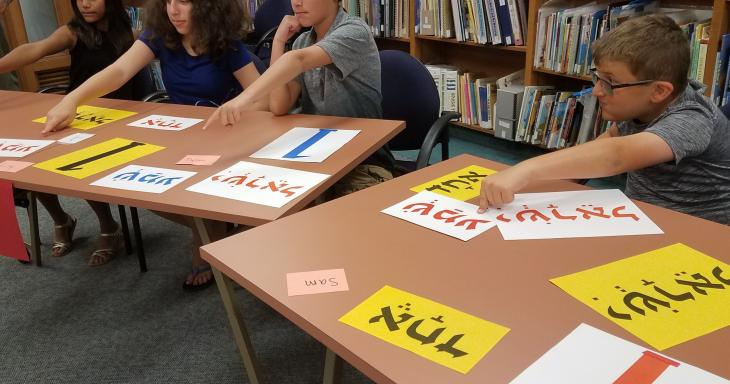 Teaching the Israeli elections with lessons and activities. 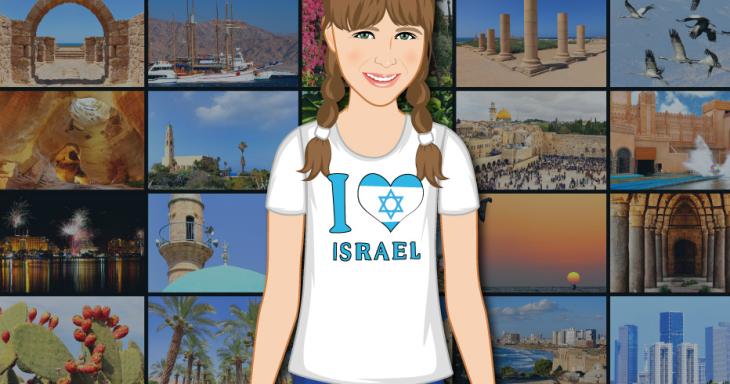 In this four-unit series, students will get to know special places within Israel and explore them with a child guide. Ages 5-11. An account is required but Basic Accounts are free.