A Tribute to Dr. Jonathan Woocher 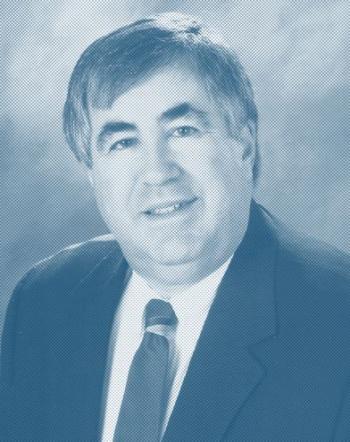 For more than thirty years, Jonathan Woocher was the preeminent specialist in Jewish education policy in North America. Part educator, part sociologist, part theologian, part anthropologist, and part pundit, he was unique in his role: He studied the work of our field and explained both what was and what could be.

In the days following Jon’s passing, the tributes on Facebook, in response to articles in eJewish Philanthropy, and notes via email were voluminous. From around the world, educators, policymakers, philanthropists, and other practitioners shared their stories of how Jon listened, challenged, supported, mentored, and otherwise contributed to their work. His extensive writings were significant, but perhaps even more significant was his direct interaction with so many.

This gedenkschrift presents the work of (some of) Jon’s colleagues in his honor. We sought to compile here something that extends his ideas for those new to his work, recalls his contribution for those of us who worked with him, pays tribute to his spirit, and carries forward his impact. It includes selections from those who were his closest colleagues in the professional journey that he forged, which was also personal. As he did us, he touched the writers here, as these essays will reflect.

We have here the beginnings of a prescription for Jewish education in the 21st century, naming all that is to do and identifying how we can pick up Jon’s work and do the great good task of fulfilling his vision of what could be.

Our wish for the reader is that you can join us in immersing ourselves in this set of ideas; expanding our experiments with new forms of Jewish exploration, learning, and celebration; and helping the students of Jewish education thrive, informed by the richest ideas in secular discourse and the Jewish tradition as Jon would want.

A joint project of the Jewish Federations of North America and The Jewish Education Project with generous support from Lippman Kanfer Foundation for Living Torah. 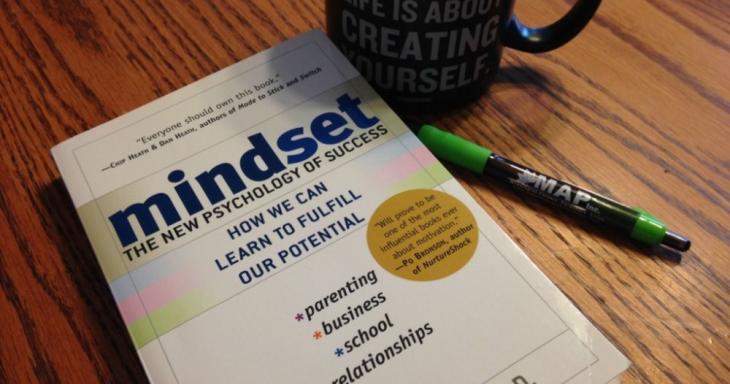 Mindset: The New Psychology of Success

In this brilliant book, she shows how success in school, work, sports, the arts, and almost every area of human endeavor can be dramatically influenced by how we think about our talents and abilities. 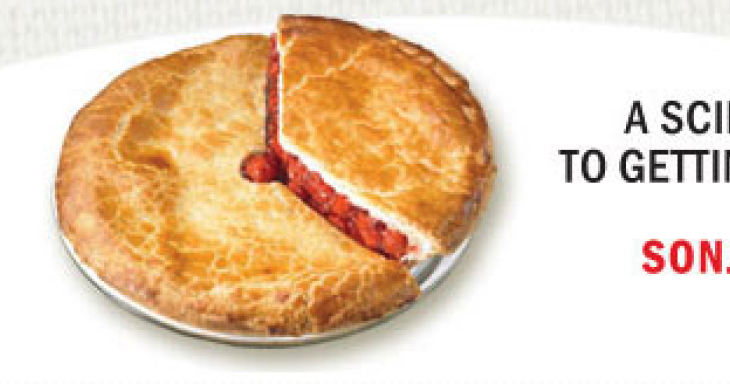 The How of Happiness

Drawing on her own groundbreaking research with thousands of men and women, Sonja Lyubomirsky has pioneered a detailed yet easy-to-follow plan to increase happiness in our day-to-day lives — in the short term and over the long term. 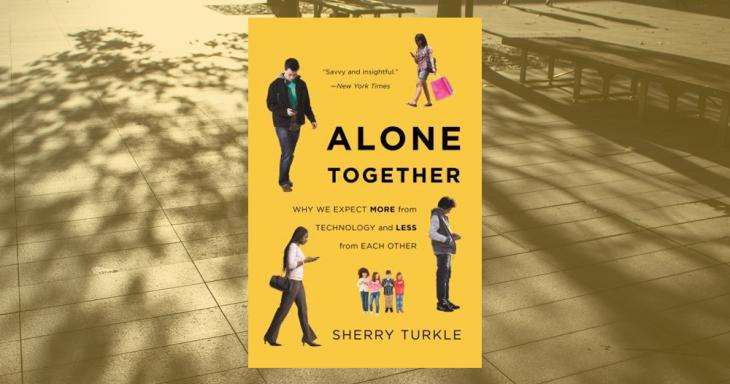 Based on hundreds of interviews and with a new introduction taking us to the present day, Alone Together describes changing, unsettling relationships between friends, lovers, and families.