Danielle Alexander is the Founding Director of Kehillah High, the multi-denominational, supplemental Jewish education program for teens in Houston, TX. Kehillah High is an innovative program that draws from resources across the greater Houston Jewish community to provide teens with the knowledge and support to confidently hold up their Jewish identities throughout life. Danielle is an experienced experiential Jewish educator with a proven track record of developing partnerships and driving change. She is dedicated to nourishing a Jewish community that is inclusive and represents the spectrum of Jewish diversity. Danielle is currently the Vice President of JTEEN, a national organization for Jewish teen education and engagement professionals. She has a Masters in Jewish Education from The Jewish Theological Seminary and a Certificate in Jewish Organizational Leadership from Hebrew Union College-Jewish Institute of Religion. 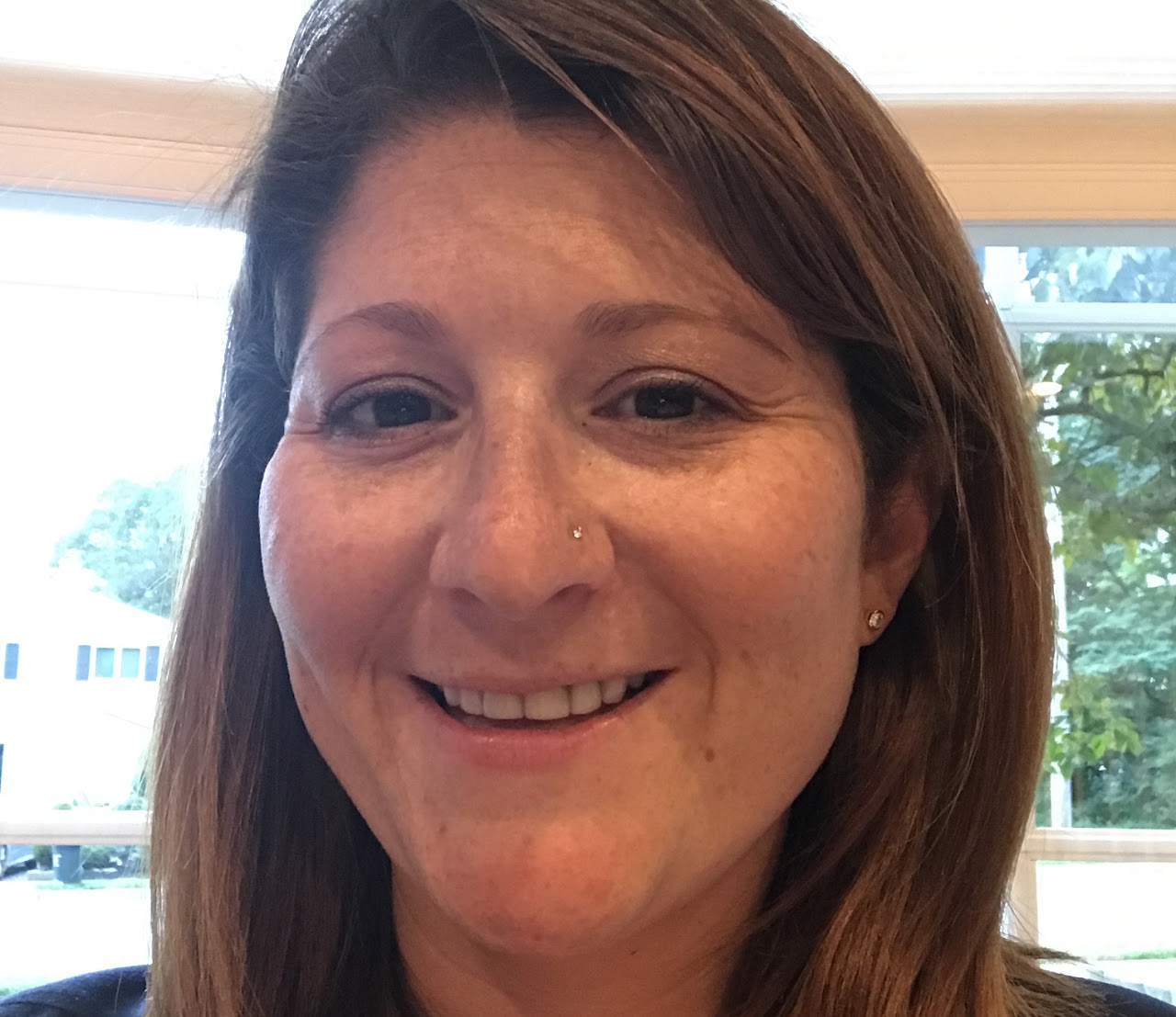 Lulu Belferder serves as Temple Sinai’s Director of Youth Engagement. Lulu has been part of the team at Temple Sinai since 2012. Among her many roles, she has helped to coordinate the Chazak program for two years, taught Religious School classes, assisted with the 6th Grade Holocaust class, and chaperoned countless teen trips. Lulu has directed Sinai’s Hand in Hand program since its inception in 2014, and she couldn't be more proud of the teens involved. She is a Birthright Fellow and has led a dozen trips to Israel for young adults. Through the URJ’s Youth Professional 101 track, Lulu served as a mentor to new Youth Professionals in the field for three years. Lulu oversees all of Temple Sinai's Teen Programs and Youth Activities. Lulu is currently working on her executive masters in Jewish Educational Leadership, at Hebrew Union College-Jewish Institute of Religion. Lulu is very passionate about providing the space that our youth deserves, developing their Jewish identity and helping them find their own voice, while creating community and connection. Beckee Birger (she/her) joined The Jewish United Fund of Metropolitan Chicago as the Research Training Internship Program Director in the fall of 2018. Her passion for social justice has led her through a variety of jobs, such as special education attorney, AmeriCorp program manager, and career advisor at an education non-profit. She believes engaging people of all ages in political education and community organizing is critical to our future, and she’s proud to celebrate her Judaism through a deep commitment to social change. In her free time, she’s a co-founder of JCUA's Kol Or Jews of Color Caucus, a co-facilitator of Tzedek Lab’s Political Educators kabal, and she’s an avid board game player. Micol Zimmerman Burkeman, MAJE, ACC, is an executive leadership coach and serves as the Recruitment and Leadership Development Associate at Hebrew Union College -Jewish Institute of Religion, recruiting the next generation of inspiring Jewish leaders. A seasoned experiential Jewish educator, Micol has worked to elevate and reimagine Jewish education and leadership for the last two decades. As a consultant, coach and designer and facilitator of professional development, she works with educators, clergy and Jewish communal leaders to help them increase their impact and maximize their potential. Micol is a trained and ICF credentialed executive coach and certified Immunity to Change™ Facilitator. Micol received her M.A. in Jewish Education from HUC-JIR and her B.A. in Communication from USC. Kelly Cohen serves as the North American Director of Education for the Diller Teen Fellowship.  Working in close collaboration with the Education Director, Israel, Kelly leads Diller Teen Fellow’s educational direction, overseeing all curricular deliverables for the program.  Kelly has a wealth of experience as a Jewish educator working in camps, day schools, synagogues, Federations and Israel travel. Most recently, Kelly served as the Director of JumpSpark, Atlanta’s Jewish Teen Initiative through the Jewish Federation of Greater Atlanta. She holds a BA in Near Eastern and Judaic Studies from Brandeis University, a Masters in Jewish Education from Hebrew College and is a graduate of the Pardes Educators Program. 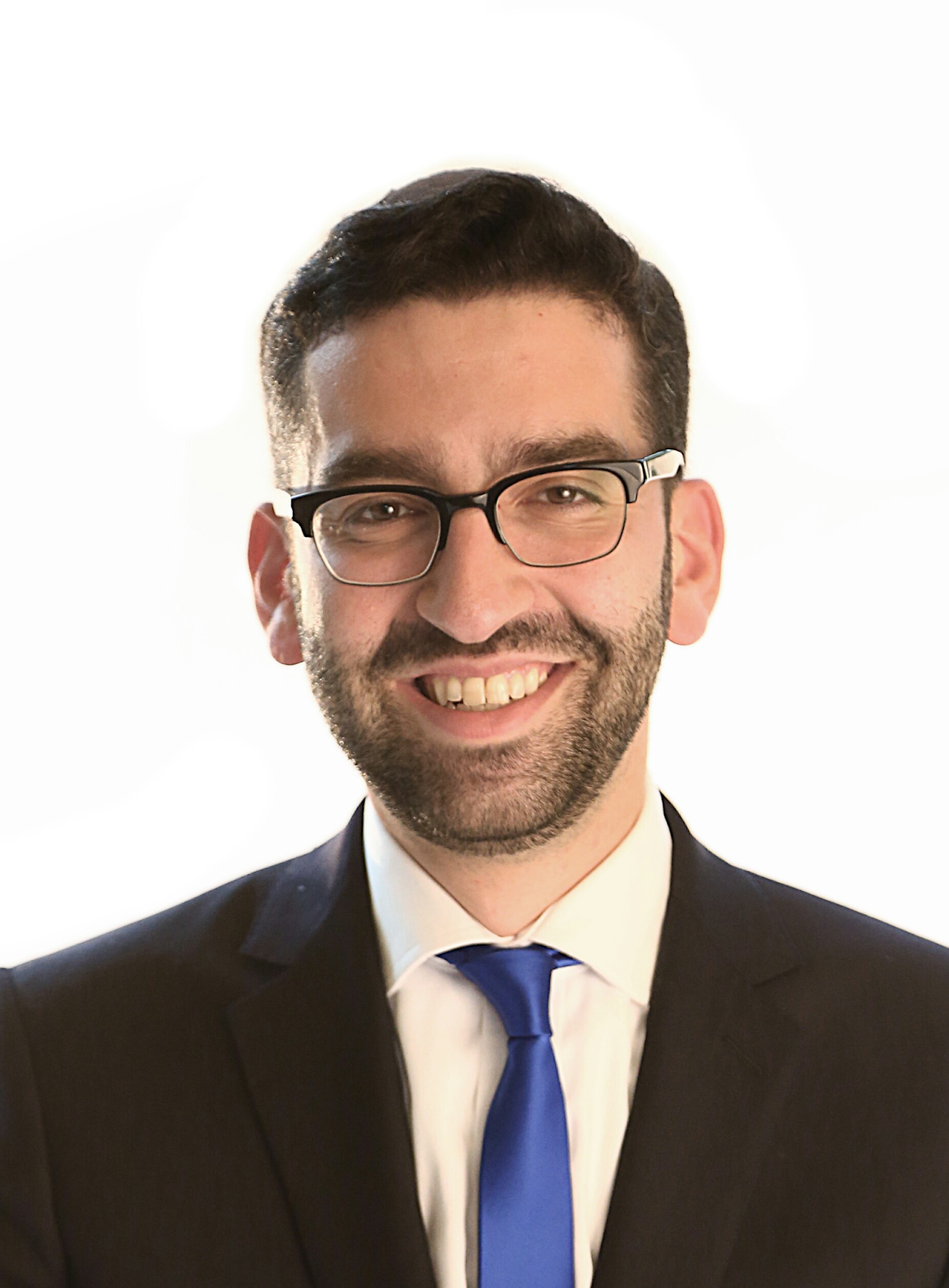 Yoni Colman leads organizational thriving through talent development. As the Director of Leadership Development for NCSY, he oversees professional development and nurtures the leadership potential of each staff person. Yoni believes that self-actualized and empowered individuals are the best asset an organization can have in accomplishing its work. Yoni prefers to think of work as a way to learn, grow, and give to others, and travels regularly across the US, Canada, and Israel in service of this. Yoni holds a B.A in Psychology from York University, a Bachelors of Talmudic Law from Lev Aryeh Institute, and a Masters in Organizational Leadership from Colorado State. 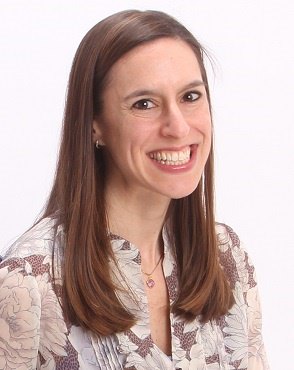 Sarina Fogel Gerson is an Assistant Vice-President of Community Outreach and Engagement and Director of the Teen Engagement Initiative at The Jewish United Fund/Jewish Federation of Metropolitan Chicago. In this role she oversees Springboard, Chicago’s Teen Engagement Initiative, and represents Chicago in the Jewish Teen Education & Engagement Funder Collaborative. She serves as a consultant, thought partner, facilitator and strategic planner supporting Jewish teen professionals and teen serving organizations.  Sarina began her career in the nonprofit sector, working as a lobbyist advocating for social safety net programs.  She has also worked as a consultant focused on strategic planning, program design and evaluation, talent management and organizational culture design. Sarina received her BA from Indiana University and her MBA from the University of Maryland and is a graduate of the M2 Senior Educators Cohort.  She is originally from Detroit, spent 10 meaningful years in Washington DC and now lives in Chicago with her husband and three children. Chris Herman (he/him/his) serves as the Teen Division Director at the JCC of Greater Pittsburgh. Chris has worked with Jewish youth and teens for over 15 years in various capacities. In his role as Teen Division Director, Chris and his team are responsible creating intentional and meaningful experiences for Jewish teens that create a space to empower teens to be the best versions of themselves now and in the future. Prior to coming to the JCC of Greater Pittsburgh, Chris served as the Youth Director at Beth Hillel Congregation Bnai Emunah in Wilmette, Illinois. He has also served as the Pittsburgh Diller Teen Fellows Coordinator. During that time, he also was a part of the Diller Teen Fellows International Staff as the North American Junior Counselor Coordinator supporting the leadership development of the North American Diller Teen Fellows Junior Counselors. Chris graduated from The Ohio State University and received his Master’s Degree in Jewish Professional Studies from Spertus Institute. Chris has also received a Certificate of Experiential Jewish Education from Yeshiva University’s Experiential Jewish Education program and was a participant in the first cohort of the Jewish Education Project’s Generation Now Fellowship. Chris is married and has two rambunctious elementary-school aged boys. Chris is excited to be a Mentor for the GENERATE Fellowship. 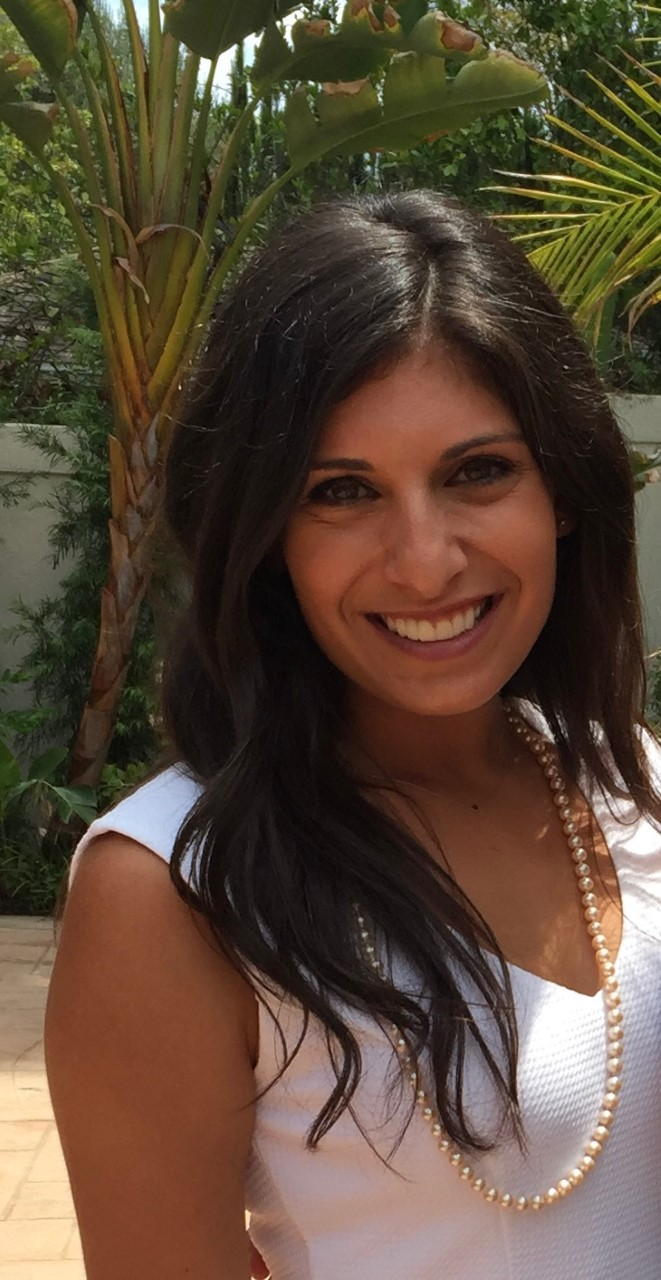 Growing up in Los Angeles, Michal graduated from de Toledo High School (formerly New Community Jewish High School) in 2007 as a member of the second pioneering class.  She earned a Bachelor’s Degree in Political Science with a minor in Education from University of California, Irvine in 2011.  She spent her junior year semester abroad in Jerusalem at Hebrew University’s Rothberg International School with a focus on studying Middle East Conflict and Experiential Education.
Michal’s opportunities growing up in Jewish Day Schools and spending every summer at Camp Ramah in California ignited her passion in Experiential Education.  She utilizes these experiences to oversee BJE’s Teen Service Corps, virtual teen programs during COVID-19, the Lainer Teen Fellowship and BJE’s March of the Living.  She also runs a cohort of teen educators called the Professional Learning Community where educators take part in workshops for professional development. Brett Lubarsky serves as Director, Jewish Teen Initiative at Combined Jewish Philanthropies, a national model for Jewish teen engagement helping to connect, empower and inspire teens and professionals throughout the Greater Boston community. Prior to joining CJP, Brett was associate director of Jewish Teen Initiative of Greater Boston where he directed the Peer Leadership Fellows program, a relationship-driven peer engagement model that has been adapted around the country. He has been creating moments, spaces and systems of meaning and connection for Jewish youth, emerging adults and professionals for more than 18 years, working extensively with congregations, day schools, summer camps, and organizations throughout the country. Brett is a graduate of the M² Senior Educators Cohort with M²: the Institute for Experiential Jewish Education, the Generation Now Fellowship with The Jewish Education Project and Jim Joseph Foundation, and is a Birthright Israel Fellow. 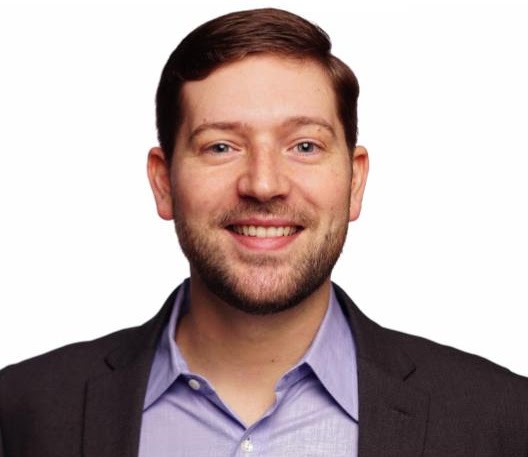 Andrew Paull has worked in the field of Jewish teen engagement for over a decade. Since 2017, he has served as the Director of Teen Engagement at Temple Shaaray Tefila, a large Reform synagogue in Manhattan. He recently earned his M.A. in Youth Studies from the City University of New York and previously earned a Certificate in Jewish Education from HUC-JIR. Andrew was the 2017 recipient of the Young Pioneer Award for his work as the Senior Regional Director of BBYO Manhattan Region. Avi Siegel has served as director, teacher, counselor, guide, and mentor for over a decade to teenagers and young adults. He has created a sanctuary program that bridges SESL education and action based Judaism. Avi’s model of relational Judaism focuses on creating spaces that transform content learning into personal growth and discovery.