How do power and identity play into difficult conversations? How does the pandemic influence these discussions? Is it more difficult for those who identify as women to have these conversations?

Building on our successful series, Rethinking Leadership for Gender Equity, this workshop will explore the topic of communication through a gender lens and examine what it means to be in difficult conversations with others. Guided by acclaimed communication and negotiation expert, Professor Andrea Schneider, participants will reflect on what makes certain conversations hard and explore tactics on how to manage them, along with the opportunity to practice problem solving in small groups.

Participants will be able to: 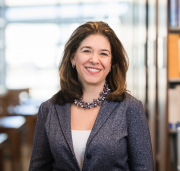 Andrea Kupfer Schneider | Andrea Schneider is a Professor of Law at Marquette University Law School where she has taught Dispute Resolution, Negotiation, Ethics, and International Conflict Resolution for over 20 years.  She is the Director of Marquette’s nationally-ranked law school dispute resolution program and last year became the inaugural director of Marquette’s new Institute for Women’s Leadership.  She frequently publishes law review articles and book chapters on negotiation, gender, international conflict, and dispute systems design and has co-authored several leading legal textbooks on ADR, Negotiation and Mediation.   She is a founding editor of Indisputably, the blog for ADR law faculty and started the Dispute Resolution Works-in-Progress Annual Conference in 2007.  She was named 2009 Woman of the Year by the Wisconsin Law Journal and, in 2016, gave her first TEDx talk entitled Women Don’t Negotiate and Other Similar Nonsense.   She was named the 2017 recipient of the ABA Section of Dispute Resolution Award for Outstanding Scholarly Work.  Her most recent book is Smart & Savvy: Negotiation Strategies in Academia.  She has served in the Milwaukee Jewish Federation in numerous roles including Women’s Philanthropy President, Campaign Chair, and Board Chair.  She was a member of JFNA’s National Young Leadership Cabinet and Women’s Philanthropy Board, and is currently on the JFNA Board of Trustees.  Recent negotiation trainings include those for the Women of Reform Judaism and the Women’s Rabbinic Network, in conjunction with the Reform Pay Equity Initiative. 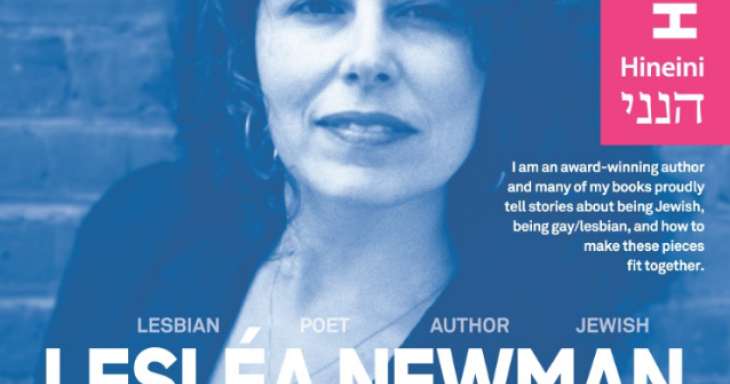 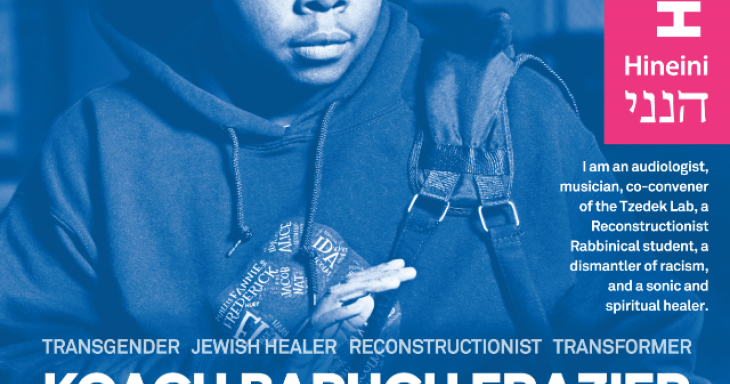