What are the goals of Jewish education, and what should they be? David Bryfman, Chief Innovation Officer of The Jewish Education Project, joins Dan Libenson and Lex Rofeberg of Judaism Unbound to discuss the challenges ahead, as we consider how to recalibrate education to shifting Jewish realities. Hover over "View Resources" above and click "David Bryfman Podcast" to listen! 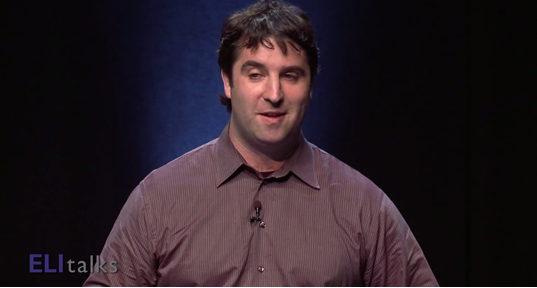 (0:01 - 15:40): Our conversation with David Bryfman with a look at the goals of Jewish education over the past few decades. Bryfman considers how the goals of Jewish education today and in the future might be realigned. [2] He provides an overview of his role at the Jewish Education Project, assesses some widespread problems that manifest in contemporary Jewish education, and proposes new ways of thinking that would assist in re-conceptualizing solutions to those problems. He also examines the ways in which Jewish education interacts with Jewish advocacy, and when the two should be kept distinct from one another. [3]

(31:08 - 43:16): Responding to the suggestion that Abraham Joshua Heschel's participation in the civil rights march at Selma in 1965 was an especially effective moment in the history of Jewish education, Bryfman suggests that there is an important distinction to be made between moments of learning and education. [5] [6] He closes the episode by providing some practical considerations that Jewish institutions might take into account in their work. These include the empowerment of high school-aged students as full-fledged board members, the elimination of "Young Adult" or "Next Gen" designations, and a re-investment in serious research regarding the transformation of Jewish life that is currently underway.

[2] Purchase the book Experience and Jewish Education, which Bryfman edited, by clicking here.

[3] Bryfman suggests a shift in thinking from the language of "surviving" to that of "thriving." For a few other pieces that expand on this idea, read these articles: "From Surviving to Thriving: The Coming Revitalization of Congregational Education" (Bill Robinson) and "Jewish Education: From Survive to Thrive" (Maya Bernstein), both featured in eJewish Philanthropy.

[4] Bryfman, in his emphasis on the articulating Jewish education's value-proposition, cites Irwin Kula. To hear from Kula on the value-proposition of Judaism, along with a variety of other related questions, listen to Judaism Unbound's Episode 53: Death and Rebirth and Episode 54: Judaism's Job, in which Kula is the featured guest.

[6] For more on the Jewishness of Jon Stewart, which Bryfman mentions, we recommend this 2010 article, written by Danielle Berrin. 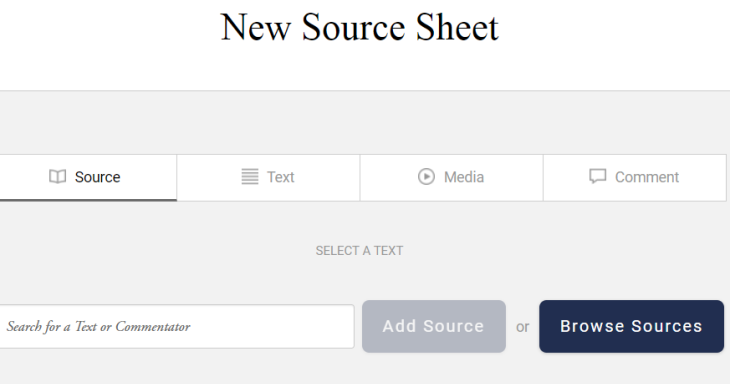 Learn how to create a sheet, add sources, media, your own commentary, and share your work with the world. 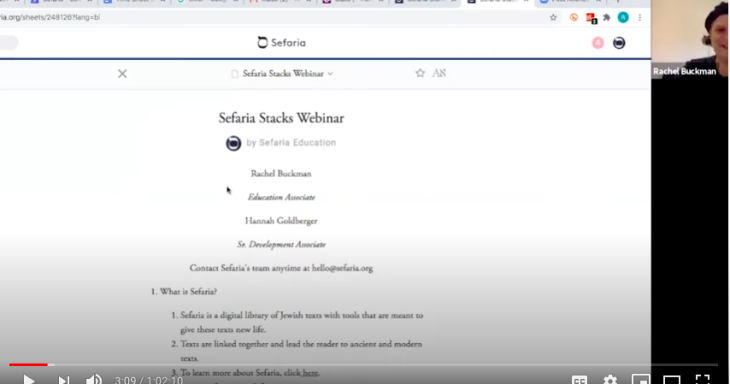 A Guided Tour of the Sefaria Virtual Beit Midrash. 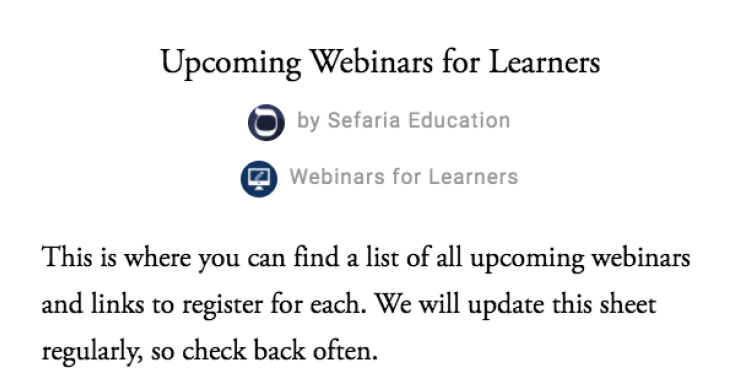 This is where you can find a list of all upcoming webinars and links to register for each. We will update this sheet regularly, so check back often.