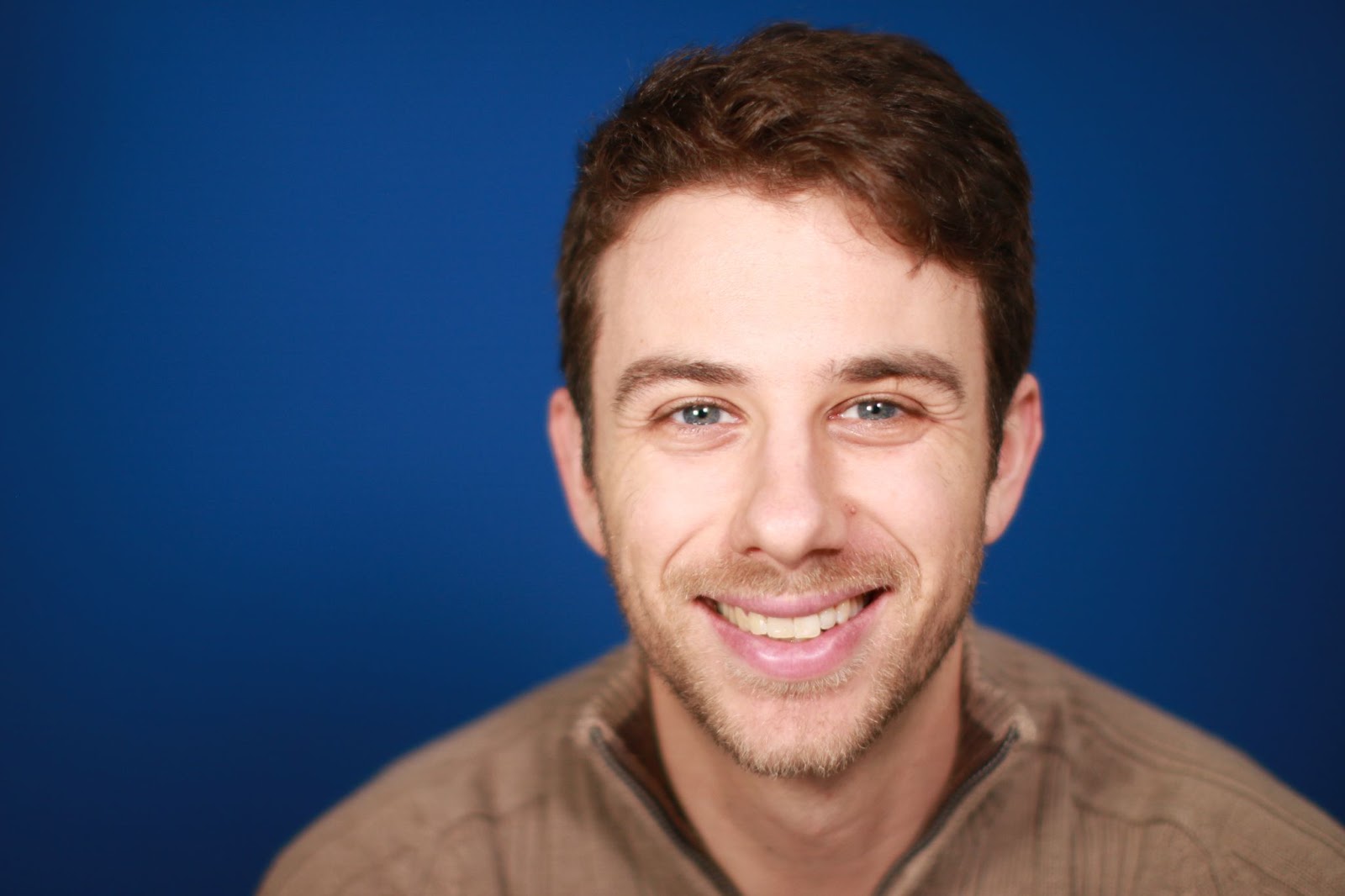 Andrew Davies is an improviser and facilitator based in Philadelphia where he lives with his wife Molly Wernick and son Miller. Andrew received a B.A. in English Literature from Brandeis University, went on to study Improvisation at The Magnet Theater, and received a certificate of Facilitation from Georgetown University.

In 2011 Andrew Co-Founded The Bible Players, a comedy team which is Improv-ing Jewish Lives. The Bible Players have toured to 25 states, visiting hundreds of camps, schools, and synagogues teaching Jewish Values with a sense of humor. He walks softly and carries a big Shtick!

In 2016 Andrew Co-Founded the Non-profit CharacTours, an interactive theatrical walking experience where the past visits you. He is the Executive Director of both The Bible Players and CharacTours. 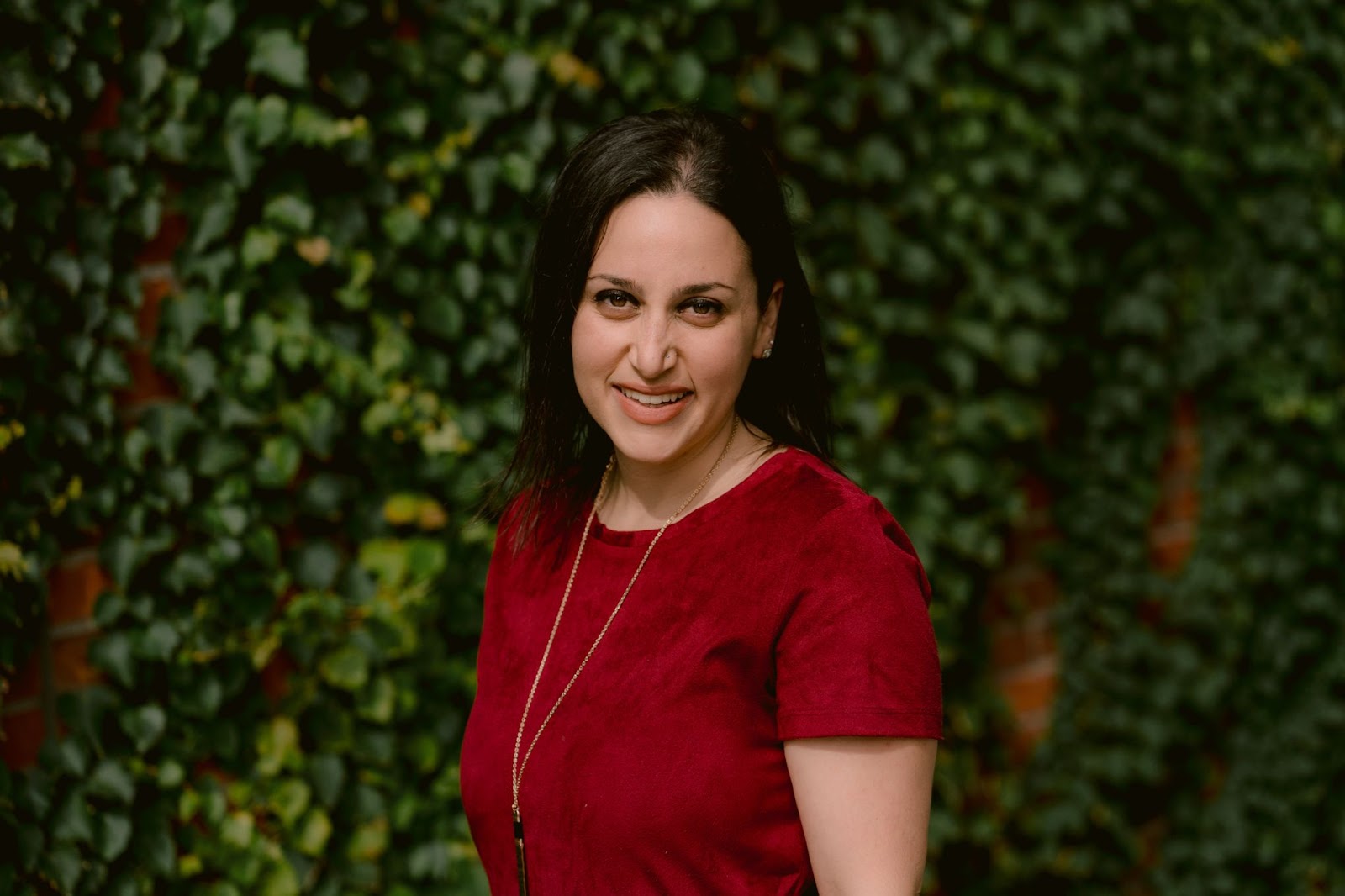 Jodie is an Education Consultant, Teen Engagement and Educator Networks at The Jewish Education Project. In her role, Jodie facilitates networks, educational opportunities, and designs professional development experiences to support the needs of teen engagement professionals in the New York area and beyond. Jodie holds dual master’s degrees in Jewish Education and Hebrew Bible from The Jewish Theological Seminary. In addition to her work, Jodie currently serves as the Jewish Education consultant for UJA Federation of NY's Shapiro Family Fellowship Program, and has served on the Foundation for Jewish Camp's Cornerstone Fellowship Faculty. 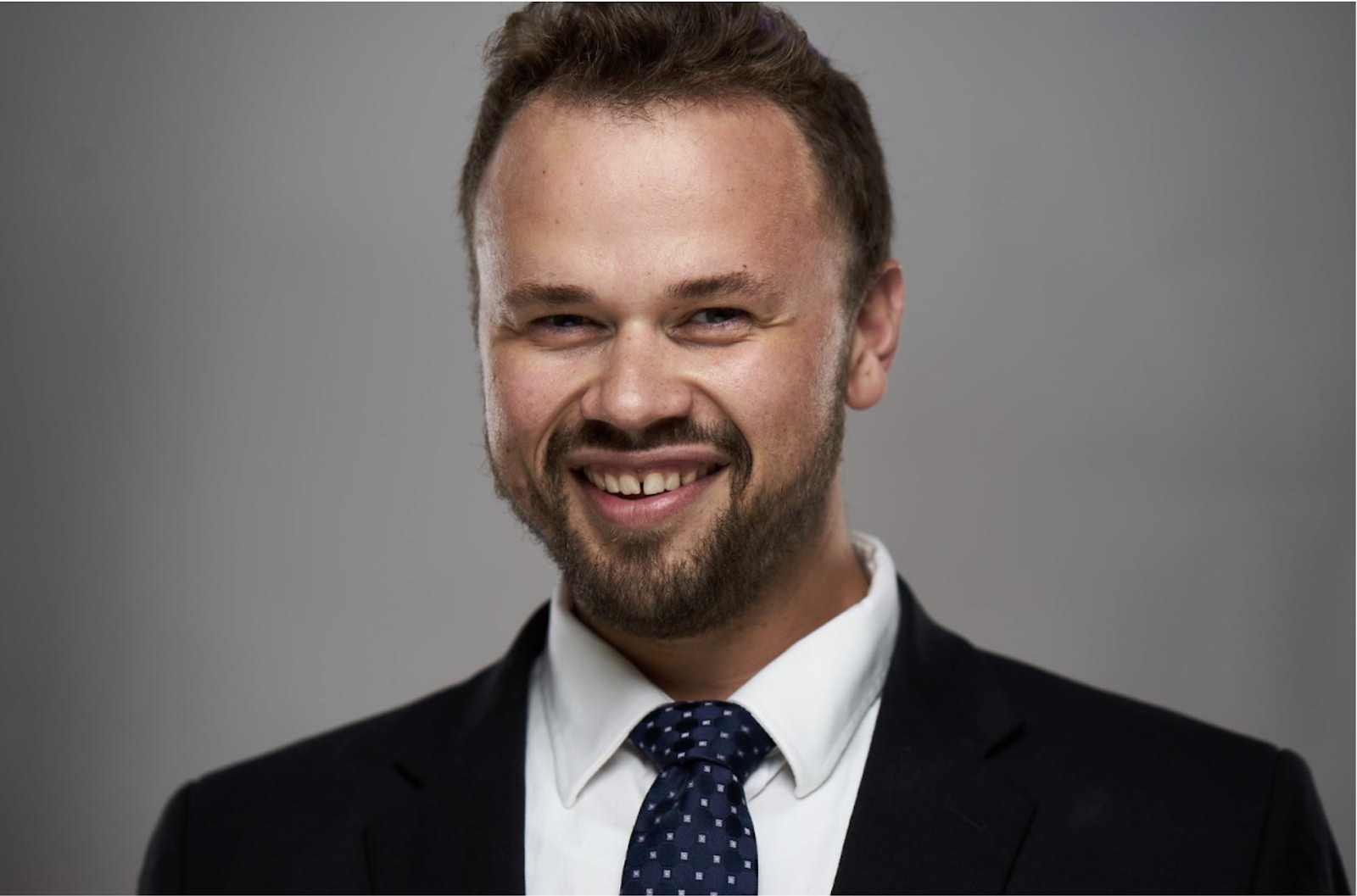 Rabbi Isaiah Joseph Rothstein serves as Rabbinic Scholar and Public Affairs Advisor at Jewish Federations of North America and leads JFNA’s J.E.D.I. Initiative for Jewish equity, diversity, and inclusion. Rabbi Isaiah is a spiritual and social entrepreneur, co-founding several community organizations and initiatives to foster a sense of communal belonging for 21st century Jewish life. Rothstein is a member of the Schusterman Foundation’s ROI Fellowship and was listed as one of the Jewish Week’s 36 Under 36. When he is not working to keep the world safe for democracy, Isaiah is writing a musical about Queen Esther. Pam Schuller is the Director of HereNow, a Jewish teen mental health initiative through the Jewish Board. She holds a BA in Psychology and Youth Outreach Through the Arts from Knox College, an MA in Child Advocacy and Policy, where she focused her studies on creating improvisational theater programs as a tool for youth with disabilities to improve self-advocacy skills and a post Masters Certificate from MIT in Leadership in the Digital Age. Named one of the "36 under 36" who are changing the face of the Jewish community by The Jewish Week, Schuller is known for using storytelling, laughter and improvisational theater to inspire communities to a new understanding of inclusion and mental health.​ 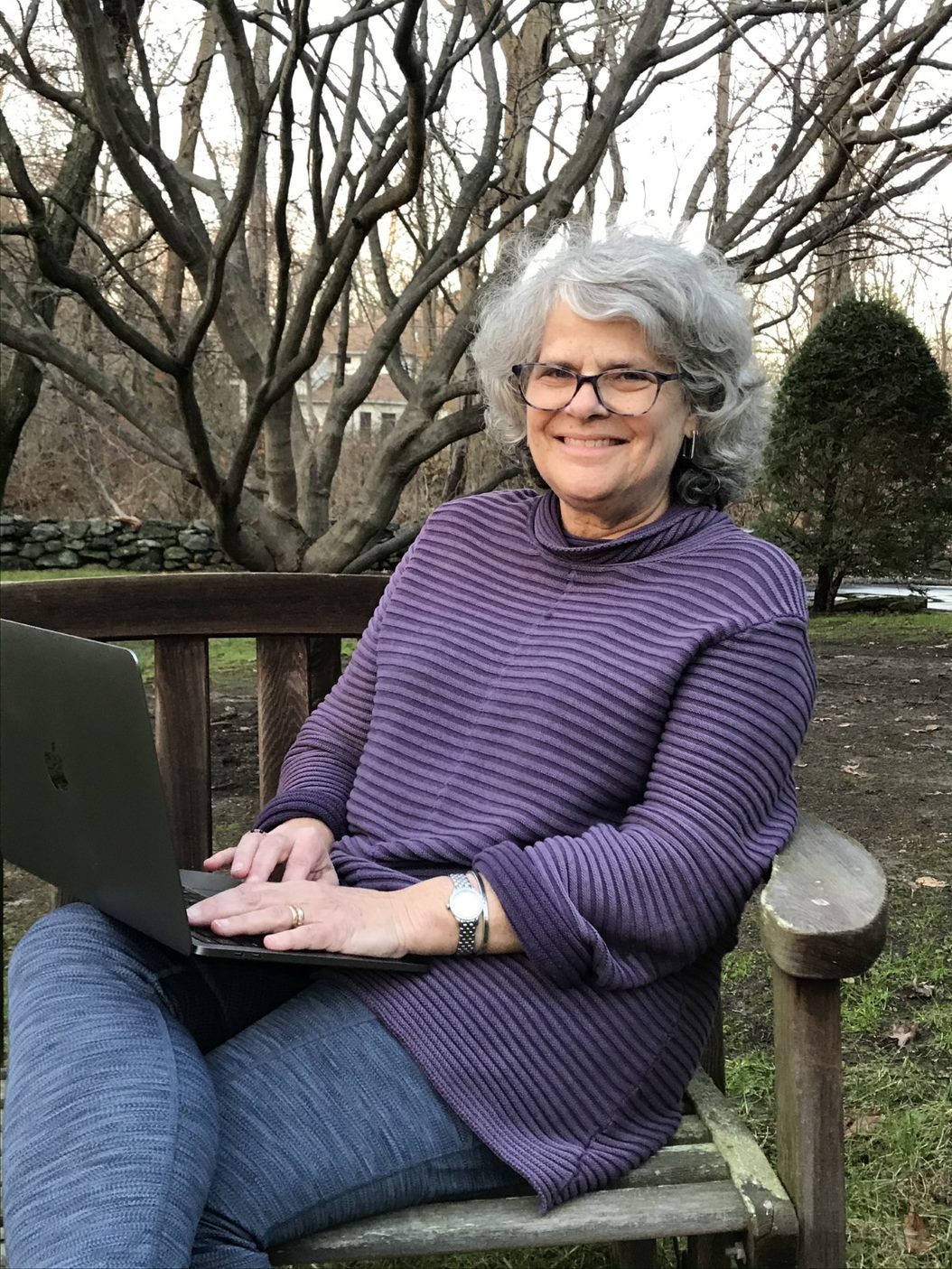 Dr. Betsy Stone is a retired clinical psychologist who currently teaches as an adjunct lecturer at HUC-JIR, teaching pastoral and developmental topics in the School of Education.
Betsy teaches webinars and seminars, and serves as a Scholar in Residence, on topics including Trauma, Adolescent Spirituality, Gen-Xers as parents, Teenagers and their Brains, Leadership in Crisis, and Stress and Anxiety. She is an engaging speaker whose passion for wellness has brought her invitations to teach throughout North America. She also facilitates a group for Rabbis in her local community, and is a frequent contributor to eJewish Philanthropy, an online forum for opinion within the larger Jewish community..
Betsy consults on program development and community building. During the COVID-19 crisis, Betsy has led webinars on Trauma, Resilience and Post-Traumatic Growth for congregations, Rabbis, Hillels, the Central Conference of American Rabbis, The Jewish Teen Funders Network, Hebrew Union College and the Jewish Education Project. She does not like chocolate in any form. 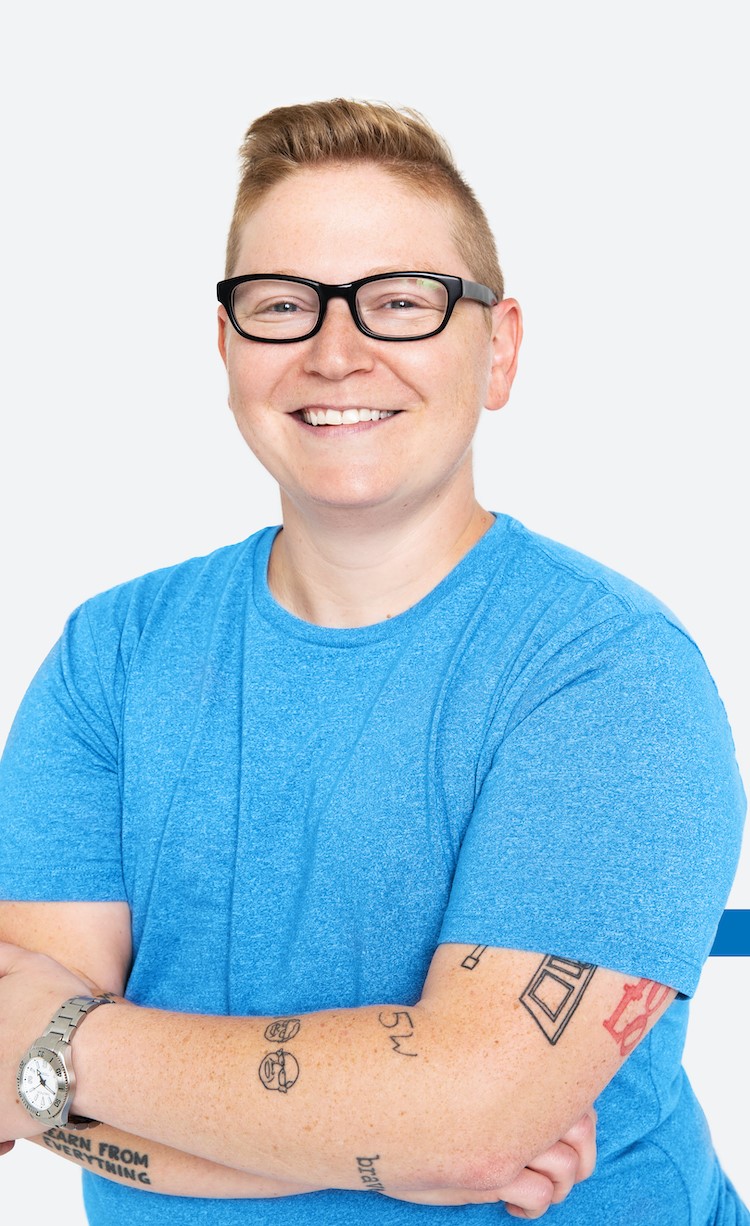 Dubbs Weinblatt (they/them) is the Associate Director of Education and Training for Metro New York at Keshet, a national nonprofit working with Jewish institutions on LGBTQ equality. They are the Founder and Executive Producer of Thank You For Coming Out, which celebrates the LGBTQIA+ community by showcasing queer stories and identities through their podcast and improv show. They are also the Co-Founder and Executive Producer of Craft Your Truth, an organization that encourages LGBTQ folks to use any kind of performance art as a way to express their stories and connect with their community around them. Dubbs  In Dubbs' free time, they love to read and write and have been featured on Hey, Alma. They are a recipient of the GCN Impact Awards, was named one of Logo's NewNowNext 6 Inspiring LGBTQ Jewish Activists You Should Be Following, and was recently named one of Jewish Week's 36 Under 36. Dr. Noam Weissman is Senior Vice President and Head of Content at OpenDor Media, where he spearheads the organization’s educational vision and leads content creation across all divisions. Noam heads a team of producers and writers for the Unpacked YouTube channel, which focuses on reaching 18-34 year old Jews and has over 84,000 subscribers and millions of views. He is also the host of the popular podcast “Unpacking Israeli History,” is the executive producer of the podcast "This Week Unpacked," and leads a team of educators for the Unpacked For Educators platform. Noam earned a doctorate in educational psychology from the University of Southern California, with a focus on curriculum design. His dissertation, entitled “Approaching Israel Education,” argues for a new vision in learning about the modern State of Israel. Prior to joining OpenDor Media, he served as the principal of Shalhevet High School in Los Angeles. Noam is also the founder and director of LaHaV and was the Principal of Shalhevet High School in Los Angeles.