Stepping into Possibility: A Virtual Series to Plan for 2021-2022

Applications are closed for this series. Please contact Miranda Koster at MKoster@JewishEdProject.org with any questions.

Stepping into Possibility supported part-time education teams to imagine what education in their settings might look like in 2021-2022, and how to lead towards that vision. Recognizing the challenges of the past year, exhaustion of Jewish professionals and lay leaders, and the creative opportunities that have emerged during the pandemic, this series moved leadership teams from an operational stance to an aspirational plan for the coming year. These sessions provided a framework for both reaching for what’s (im)possible and enacting strategies that set teams up for successful implementation.

1. Move from focus on the day-to-day and surviving this year to identifying what’s possible, thriving, and visionary for the coming year
2. Imagine a future of their education program and identify the ways in which the next year will move them towards that vision
3. Gain frameworks and tools that will support possibility-oriented, generative planning in the future
4. Engage with, learn from, and contribute to other participants and the plans they are developing

The project launched with a 90-minute theory-based web-meeting. Each team then participated in a cohort experience comprised of three additional 90-minute working group sessions. This project was facilitated by Rabbi Mike Mellen, Rabbi Jennifer Goldsmith, and Rabbi Dena Klein.

Educational leadership teams from congregational schools and independent programs. Teams need to be anchored by an Educational Director and then composed of 1 - 5 others who contribute to the educational vision and/or its implementation.

This program was available free of charge for educational teams from New York City, Long Island and Westchester, due to generous funding through our ongoing partnership with UJA-Federation of New York.

All other teams are encouraged to participate for a nominal fee of $118 per organization. Payment will be collected upon acceptance into the program. 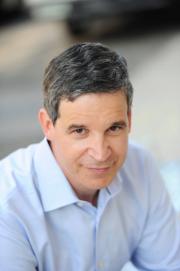 Rabbi Michael Mellen | Rabbi Michael Mellen works with people in a variety of organizational and life roles. He explores the world and finds power in story, in listening, and in each of our ability to find a path that has the potential to create an even happier, more successful life and world. He likes people and challenge and life. Surprising to him, he was ordained a rabbi in 1998. Michael served as a congregational rabbi and educator at Temple B’nai Shalom in Fairfax Station, Virginia and as Director of the North American Federation of Temple Youth (NFTY), the youth movement of Reform Judaism in North America. With The Jewish Education Project, he provided innovation coaching and consulting to congregations and youth programs. Michael’s clients range from independent entrepreneurs and organizational executives to summer camp directors and synagogue boards. He works with teams and individuals in for-profit and not-for- profit settings. 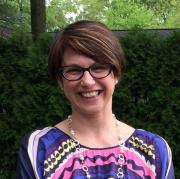 Rabbi Jennifer Goldsmith | Rabbi Jennifer Goldsmith is the Managing Director, Congregational Learning at The Jewish Education Project. She received rabbinic ordination from HUC-JIR in 2007 along with her Master’s Degree in Religious Education. Her current work concentrates on fostering and spreading educational innovation through consulting, leadership coaching, grant initiations, online resources and professional networks. She has facilitated workshops and seminars on innovation in part-time Jewish education across the country. Jennifer is also an integral part of Shinui, a national network funded by The Covenant Foundation that works towards sparking and spreading innovation in part-time Jewish education. She lives in New Rochelle with her husband, Rabbi Howard Goldsmith, and their two children Lev and Talia.

Rabbi Dena Klein | Rabbi Dena Klein is the Managing Director of New Models at The Jewish Education Project, assisting educators in creating ground-breaking approaches to offer relevant, meaningful Jewish learning. Rabbi Klein is a sought-after change consultant for congregations and other institutions interested in thinking differently about Jewish life. She has served as a presenter in a variety of settings and has advised congregations in leadership and curriculum development. Rabbi Klein has served as a rabbi of Chavurat Tikvah, Stephen Wise Free Synagogue in New York City, and Temple Sinai of Roslyn. Rabbi Klein received her Rabbinic Ordination and Masters of Hebrew Letters from Hebrew Union College-Jewish Institute of Religion in New York City, where she has also served as an adjunct faculty member. She holds a Bachelor of Arts degree from the University of Pennsylvania. 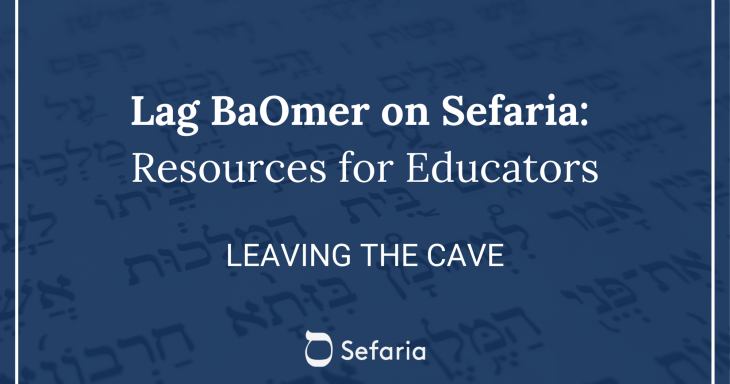 Reflect on the experience of social distancing through the lens of Rabbi Shimon bar Yochai’s story. 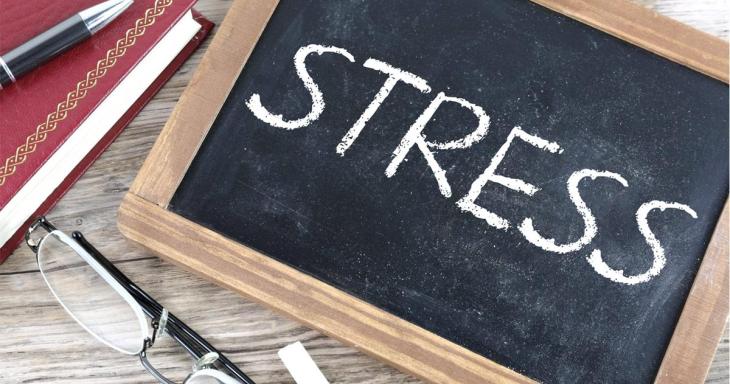 Educators are stressed. These resources help teachers heal themselves. 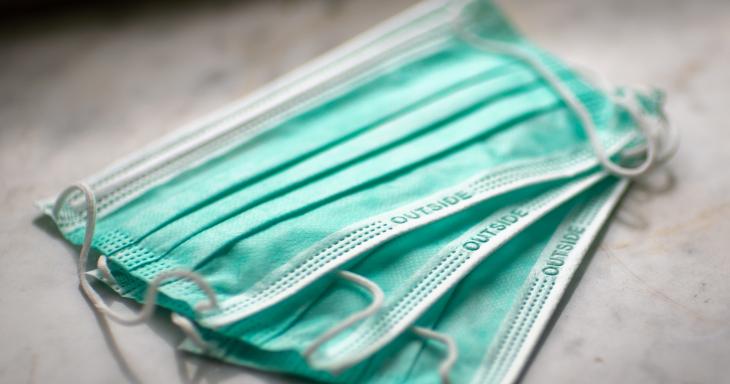 Provides information for parents and caregivers about infectious disease outbreaks in your community.